Vi (previously Vodafone Concept) on Monday introduced its partnership with Hungama Music to launch a music streaming providing by way of the devoted Vi app. Underneath the partnership, Vi pay as you go and postpaid customers will get six months of Hungama Premium subscription free of charge that can deliver ad-free music content material in 20 languages throughout genres from Hungama’s library of songs. Vi subscribers may also get an opportunity to attend 52 stay digital concert events on the Vi app. The brand new announcement comes months after the telco introduced its plans to launch a music streaming service for its subscribers.

Because of the tie-up, Vi customers will get entry to songs in addition to limitless downloads from countless playlists, podcasts, and music movies by way of Hungama Music utilizing the Vi app. Each pay as you go and postpaid subscribers to the Vi community may also get the power to set callertunes whereas listening to their favorite tracks.

“Our affiliation with Hungama will enable Vi customers to get entry to a wealthy repository of various music, throughout genres and of their most well-liked language,” stated Avneesh Khosla, CMO, Vi, in a ready joint assertion.

Along with music streaming through Hungama Music, the Vi app may also provide subscribers entry to attend 52 stay digital concert events per yr at a nominal price. The operator is, nonetheless, but to disclose the precise pricing of attending the concert events.

In August, Vi MD and CEO Ravinder Takkar revealed the plans to launch a music streaming service for purchasers. That announcement was adopted by the introduction of the brand new Vi app that integrates the sooner Vi Motion pictures & TV app and doubles as an over-the-top (OTT) platform.

By partnering with Hungama Music, Vi would compete towards Airtel and Jio. The previous has Wynk Music as its native music streaming service, whereas the latter has JioSaavn to draw prospects with a big music library.


Jagmeet Singh writes about shopper know-how for Devices 360, out of New Delhi. Jagmeet is a senior reporter for Devices 360, and has ceaselessly written about apps, laptop safety, Web providers, and telecom developments. Jagmeet is offered on Twitter at @JagmeetS13 or E mail at jagmeets@ndtv.com. Please ship in your leads and ideas.
Extra 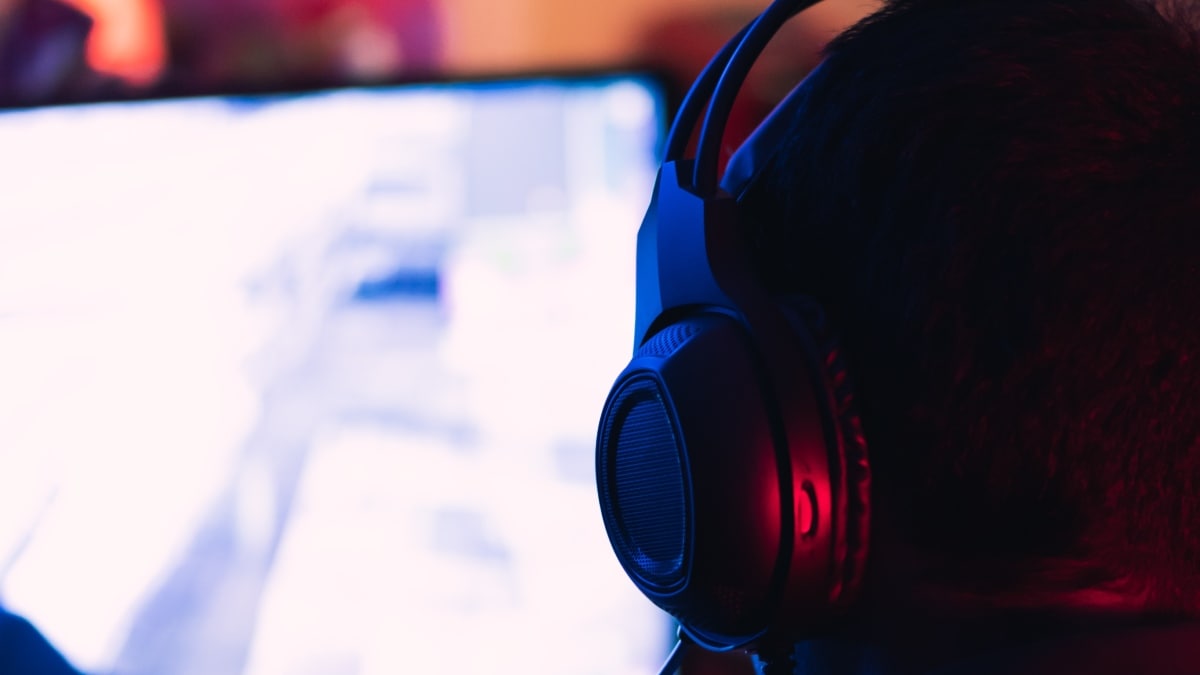 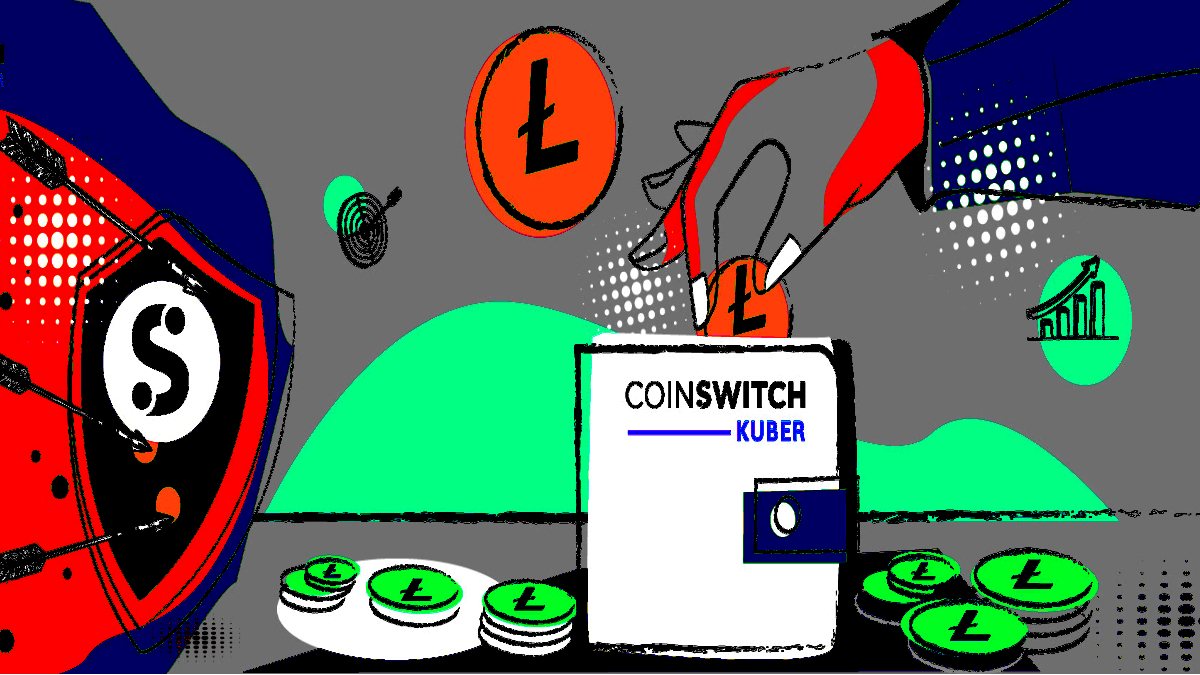