Toshiba is considering splitting in half instead of three and offloading its air conditioning business, the Japanese industrial conglomerate said on Friday, in an attempt to overcome shareholder opposition to its turnaround plan.

The changes would mark the latest twist in Toshiba’s drawn out battle with foreign shareholders, many of them activists and hedge funds, and highlights the once-mighty conglomerate’s fight to revive itself after a dramatic fall from grace.

The Nikkei reported earlier that Toshiba will sell its 60 percent stake in Toshiba Carrier to US counterpart Carrier Global for around JPY 100 billion ($870 million or roughly Rs. 6,480 crore), adding that the two companies have reached an agreement.

Since announcing the three-way split in November, Toshiba has examined the details of the strategic reorganisation and continued its portfolio review, the company said in a statement.

The reported changes “remain strategic options for Toshiba,” it said, adding that it would explain the details in investor briefings on Monday and Tuesday.

Under the new plan, Toshiba would break off its device business, including the power chip unit, the Nikkei said. Previously it had planned to split into three companies: one for energy and infrastructure, one for devices and one for flash memory chips.

By splitting into two, Toshiba will save more money that it can return to shareholders, the newspaper said.

No need for two-thirds approval
A two-way split could be carried out with board approval under legislation recently revised to expedite breakups when the book value of assets to be spun off is worth less than a fifth of a company’s total assets.

The three-way split would have required support of two-thirds of shareholders, as the assets of the new energy and infrastructure company would account for more than a fifth of the total.

Since Toshiba is nearly 30 percent owned by foreign funds, many of which appear to oppose the split, the 67 percent bar could have forced the conglomerate to ditch its plan.

A top 15 shareholder said he believed management had changed the plan to a two-way split to “suit themselves”.

“It’s no wonder shareholders talk about a lack of trust or a culture of management evading accountability,” said the shareholder, who spoke to Reuters on condition of anonymity. 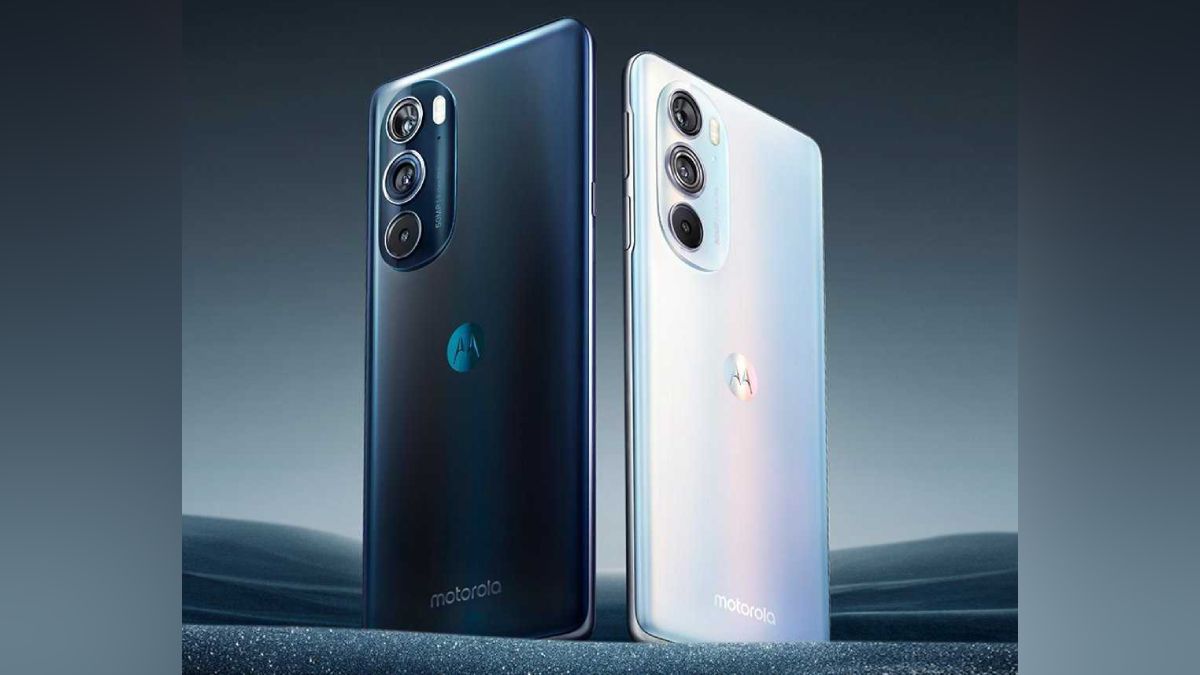 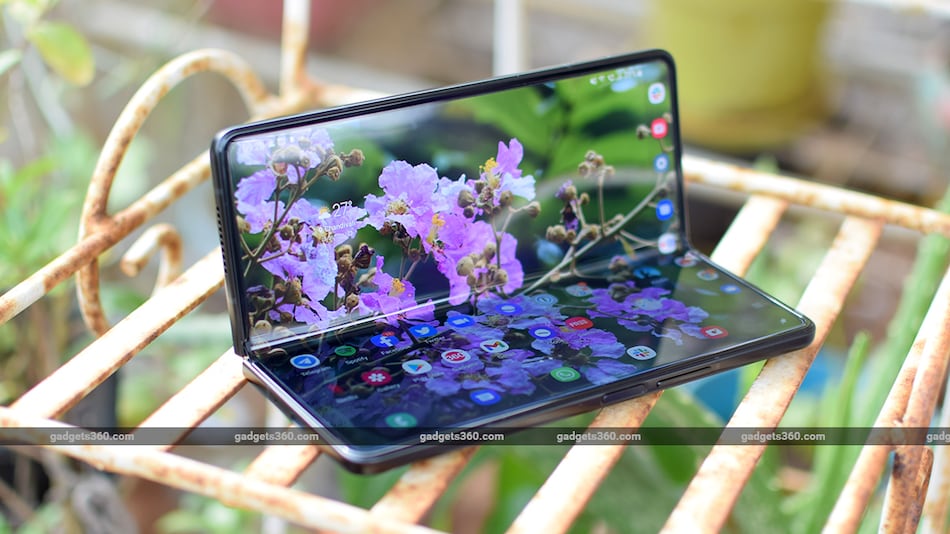