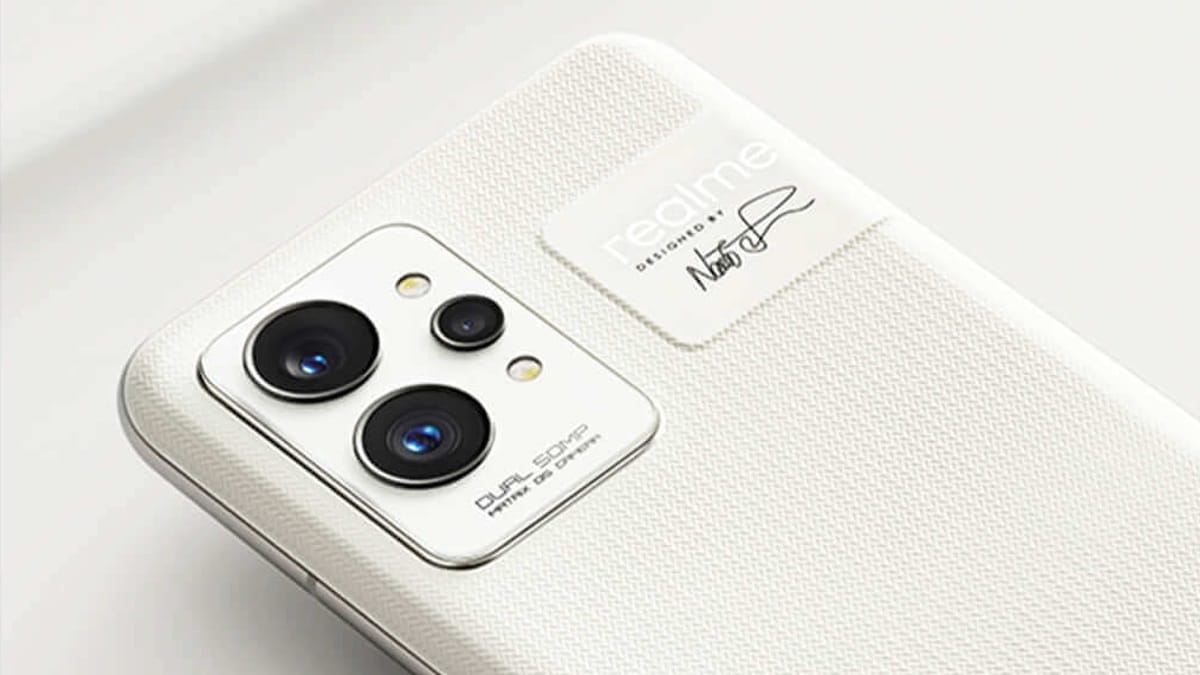 NASA’s Perseverance Might Have Found a Lengthy-Dormant Martian Volcano