Chinese language smartphone maker Oppo on Tuesday unveiled a brand new self-developed chip, because the {hardware} firm strikes additional into the semiconductor sector. The chip, referred to as the MariSilicon X, is a neural processing unit (NPU) that improves pictures for video and images taken on smartphones. Will probably be manufactured utilizing Taiwan Semiconductor Manufacturing Firm’s (TSMC) 6-nanometre course of expertise and shall be positioned within the firm’s upcoming Discover X sequence of smartphones, set to hit the market in early 2022.

Oppo is one in every of China’s high cellphone manufacturers, occupying 21 p.c of the home market as of the third quarter of 2021, in line with analysis agency Canalys. The corporate is owned by BBK Electronics, which additionally owns Vivo, one other top-selling Chinese language smartphone model. The 2 firms compete for purchasers however have an overlapping provide chain. Each corporations are investing closely within the chip sector as effectively.

Along with MariSilicon X, Oppo has additionally developed an influence administration chip that it makes use of for a few of its chargers. In September, Vivo introduced it had developed a picture sign processor chip (ISP) it can use in its telephones. The chip efforts dovetail with a authorities push for Chinese language firms to spice up the nation’s home chip sector, which for many years has lagged behind that of the USA and different East Asian economies. The necessity for a self-sufficient chip trade got here to mild final yr when US sanctions in opposition to Shenzhen-based Huawei Applied sciences Co Ltd prevented the corporate from sourcing key elements.

The measures crippled the corporate’s smartphone division in addition to its in-house chip division HiSilicon, as soon as the one Chinese language unit growing smartphone processors that would rival these of Qualcomm Inc.Governments and corporations all over the world have been scrambling to spice up semiconductor manufacturing after a world scarcity hit manufacturing within the wake of the COVID-19 disaster. 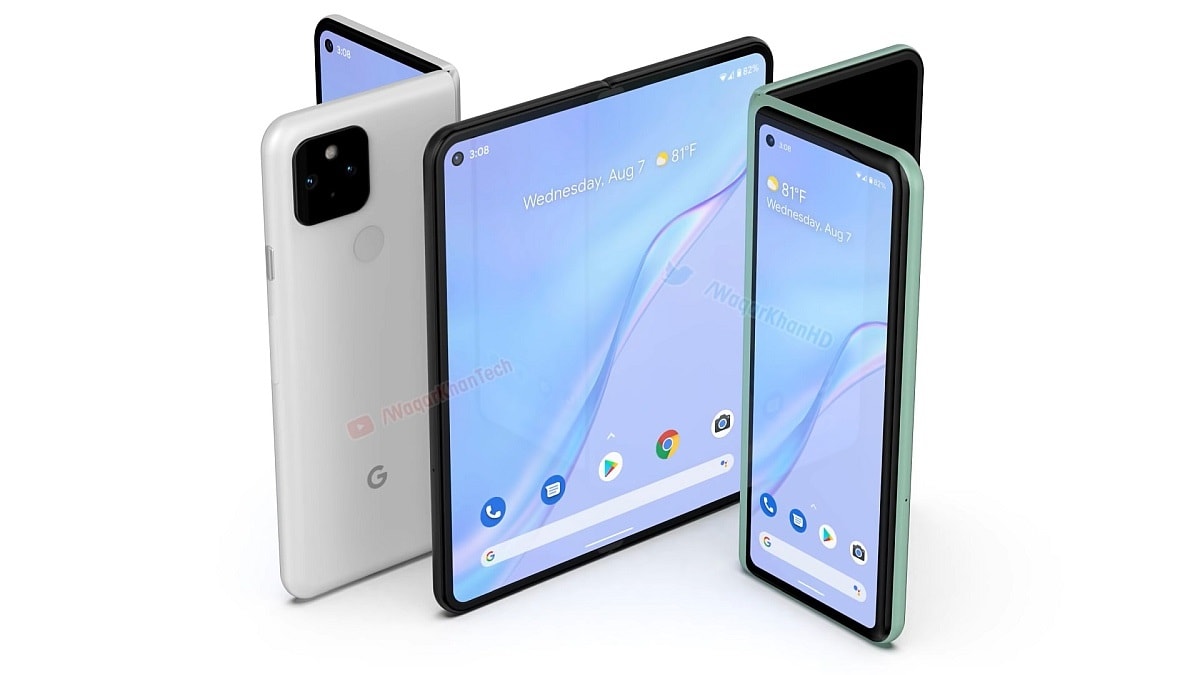 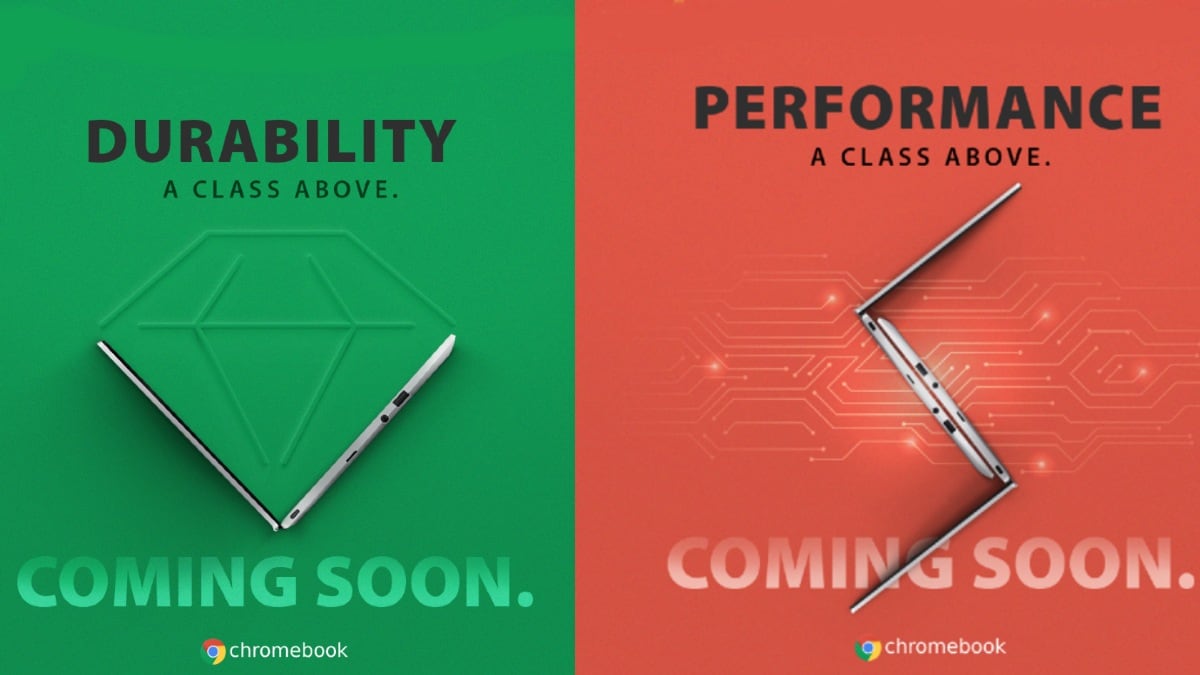